In honor of my 34th Anniversary to the love of my life, I thought it would be worth pushing past the first phrase in this long standing wedding vow because recent posts have lingered far too long on it. This one’s for me, so I apologize I don’t have a more universal framework than the memories of the love we’ve shared.

Over the course of our thirty-four years together, we’ve lived in at least one month together in seven different locations, eight if you count the Magic Hotel in Hollywood during the run of The Iceman Cometh at the Huntington Hartford Theatre on Vine St.

When we lived in New York, we mastered the busses on the Upper Westside, and sometimes just walked from the heart of Broadway to our little fourth story apartment in a brownstone on 70th Street.  I would walk down with our dog Jasper, a regal, intelligent german shepherd, who was well-enough behaved to be allowed to sit in the aisle of whatever Broadway theatre Jimmie was currently rehearsing in. Then, the three of us would pad home to our apartment where Nini and Flicka, our two cats waited patiently for us, lounging on window sills, or amusing themselves by tearing around the apartment in mad games of tag. Pity the poor house guest who slept on the fold-out sofa bed when the mother and daughter got it in their heads to play.

Our walks together through the years took us through Central Park at all times of day and night, North Hollywood Park, parks in Hartford Connecticut, Chatham, Los Osos. Jasper accompanied us to Watts Towers, when we moved to Los Angeles and explored our new home.

Where was my fitbit then!  In New York, we had our special “gin joints”where we hung out, Palsson’s on 72nd St. where we shared countless nights after the evening performances laughing with friends and Jimmie’s manager, Yvette, a raspy raconteur of sobriety, on whose lap I once rode back into the city from the McCarter Theatre after a performance of Play Memory, the play where Jimmie and I first met. And, coincidentally, Palsson’s where we had our wedding reception up in the cabaret above the main restaurant.

About two years we moved to Los Angeles to shoot The Days and Nights of Molly Dodd, NBC cancelled the show. In one of life’s more poignant ironies, Lifetime picked it up, and resumed shooting in NYC. Jimmie and I had the heady romance of separation and sweet reunions every other week or so when he returned home.

There’ve been so many baseball games in our lives together. Shared from the sanctity of our sofa via our MLB subscription, to the hot, sunny bliss of baseball games with friends.

We’ve traveled together, zigzagging across the country with Jasper in the back seat of the navy blue Bonneville I’d just inherited from my grandmother, seeing the Grand Canyon, and spending ridiculous nights in flea-bag motels.

We’ve spent long, langorous summers in Montana, with our friends at the Alpine Theatre Project, going rafting and hiking and dining al fresco in some of the most beautiful scenery our great country has to offer. Oh, and doing a fair number of shows in the interim. We’ve journeyed multiple times to the elbow of Cape Cod, spending weeks with Jimmie’s sister, Kate, and feasting on Fried Clams and ice cream together and with friends.

I promise our son chose to cage himself. 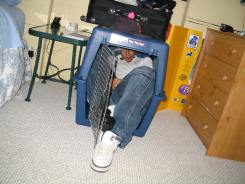 Together we’ve watched the sun rise over Mt. Haleakala on Maui, cruised to the Canary Islands, and Mexico, and floated in the Dead Sea. If you want to read about that episode, where Jimmie lost his brand new wedding ring, click here.

I’ve remodeled about 4 bathrooms, 3 kitchens, painted two houses (okay, so it’s an admitted addiction) all around the most accommodating and patient man who loathes to have his space invaded by strangers, but who ultimately appreciates the end result, a more beautiful living space. 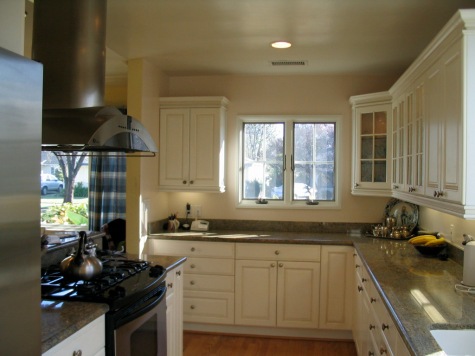 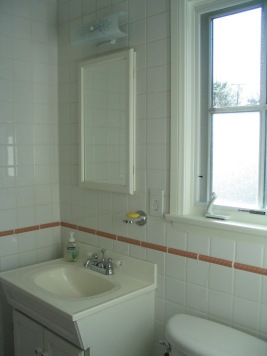 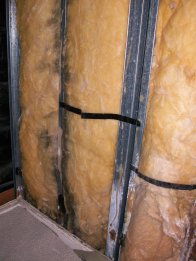 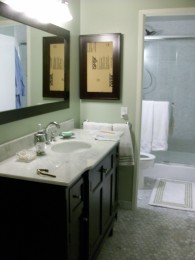 But of course, our proudest accomplishment has been raising together our beautiful son, Chris, not of our own making initially, but whose achievements of integrity and leadership and good sense selection of his beautiful partner, Whitney, have resulted in one of the greatest joys of our shared 34 years, our granddaughter. 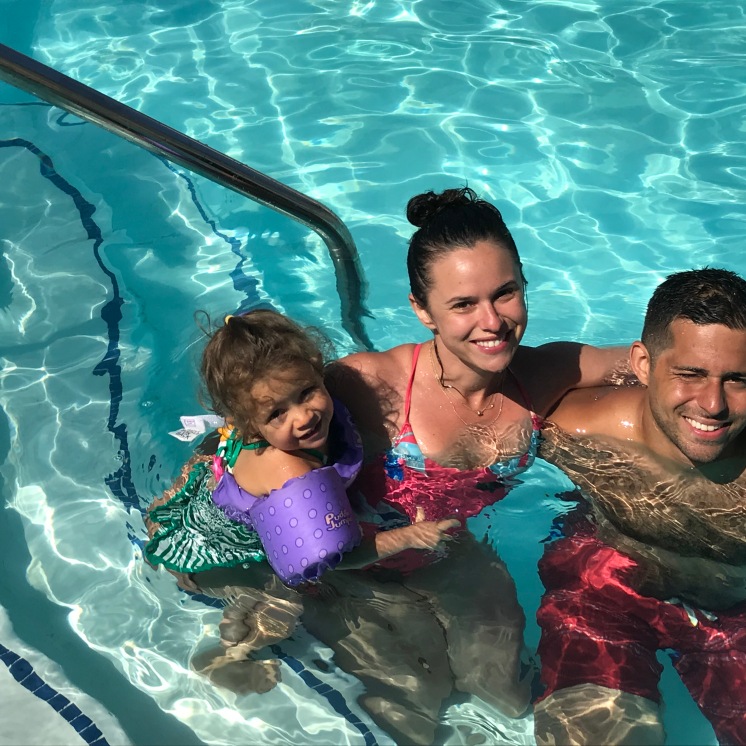 Together we’ve watched countless hockey games, first watching our son play, and now watching him coach. We invested in his skill building, only to see it pay off in his inherent coaching capabilities. There’s nothing like the thrill of seeing your child find his creative and intellectual home.

All of which is not too bad when considering …and in health….

These are the memories that I will carry with me forever. Though this year, there’s no tattoo to mark our anniversary. 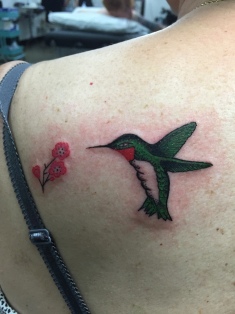